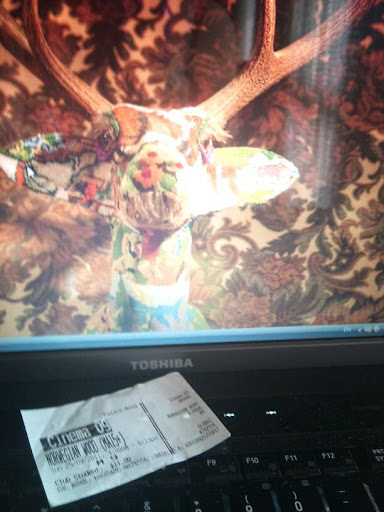 it's been a long long time since i've wanted to
watch this film. although it was released globally
earlier, it seems that australia is always late in international
film screening. by sheer coincidence, i saw on the cinema
website that norwegian wood was showing over the weekend
as an advanced screening for members only.

murakami's novel, which i read earlier this year in preparation
for the film's release, was so beautiful and poetic, it must have
been hard to capture the same feeling through the film.
but the scenery was very lovely to look at. maybe also, it was a little
presumptuous and assumed the viewer had read the novel first.
nevertheless, it was a long wait finally over~! 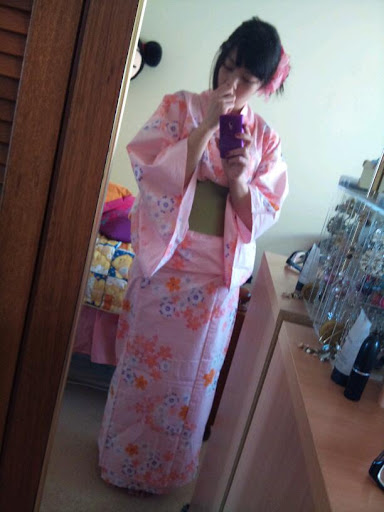 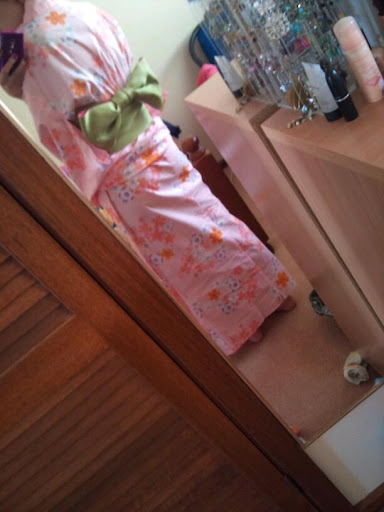 for my good friend's 21st birthday, she held a lovely
multi-cultural dress up party. perfect to wear the yukata
i bought from japan last year! authentic enough, right?
the photos are from practising tying the obi by myself.
i did a good job, don't you think?

luckily, my sister helped me quickly on the night!

Email ThisBlogThis!Share to TwitterShare to FacebookShare to Pinterest
Labels: other: event, other: japan, style: costume