The Hague, Utrecht and Amsterdam 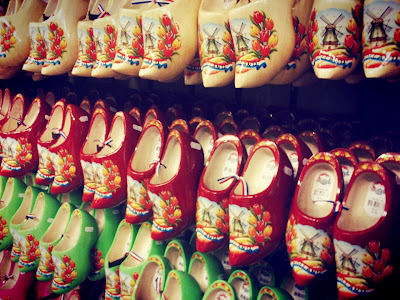 The next five days seemed to pass me by in a haze, so quickly it passed! I continued on the university study tour to the Hague, Utrecht and a short day in Amsterdam. I haven't quite sorted through the photos on my camera, which are more abundant, so I apologise for the lack thereof in advance! 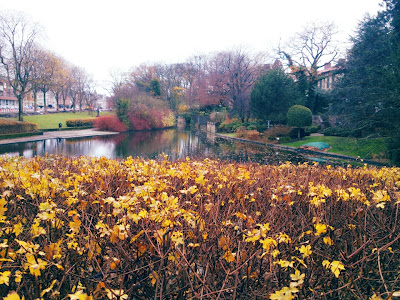 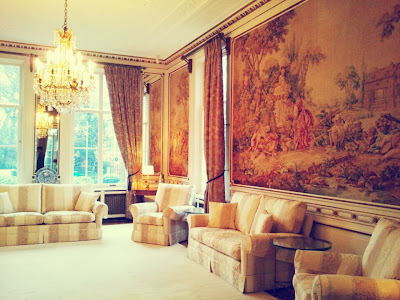 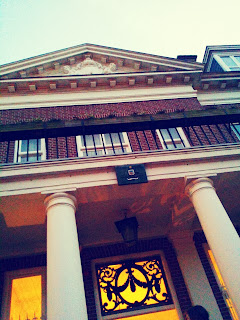 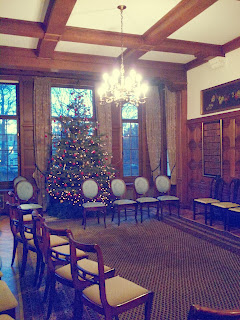 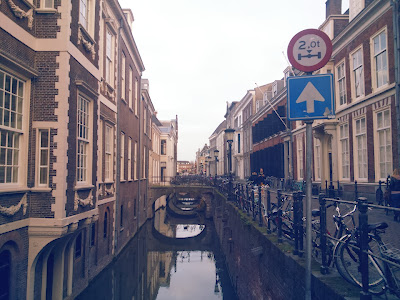 Utrecht and Utrecht university was where we had our last few study classes. It was a beautiful little town full of student needs - bookshops, stationery shops, and cafes. With narrow little canals running around the city. A notable feature of Utrecht? Bikes :D 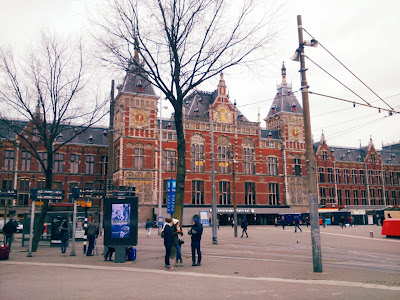 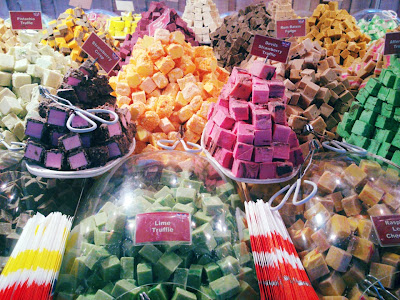 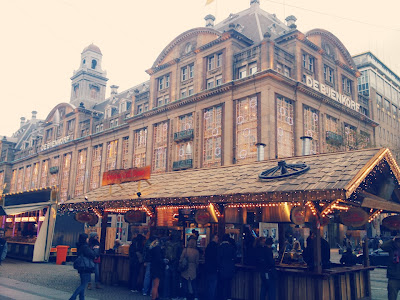 On the free day in the Netherlands, a few girls and I decided to make the train ride up to Amsterdam for some shopping and sightseeing~ We didn't spend long though because early evening we caught wind of news that the trains back to the Hague might be cancelled! We had to hurry back to the station and missed out on a lot more shopping than we intended! But at least we made it back for burgers, hehhh! 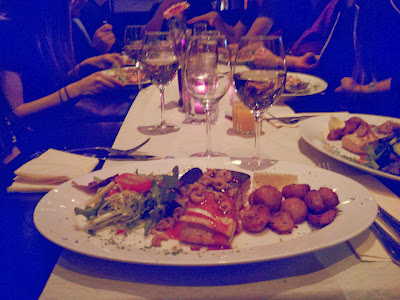 On the last day of the tour, we were taken to a snug little restaurant for a farewell dinner. I enjoyed a yummy grilled salmon with potatoes and salad  and some sweet white wine. I was really glad that I was able to go on the study tour and meet a lovely bunch of colleagues. But I also appreciated the number of places I could visit which I probably wouldn't have on my own~ 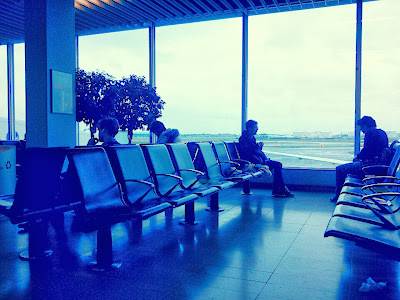 The next installment will be on my travels to London and Paris~~ Bye!!

Email ThisBlogThis!Share to TwitterShare to FacebookShare to Pinterest
Labels: other: landscape, other: the netherlands, other: travels