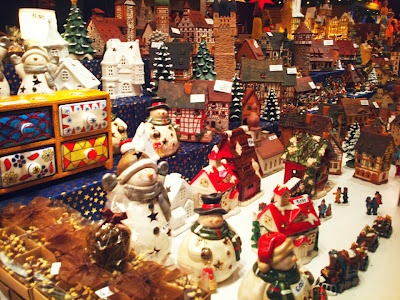 I'm back home from my travels and I'm so excited to share some photos of the first place I visited - Germany, also known as Christmas town! I went to many small cities in Germany in only 5 days as part of the study tour, but it was a lovely way to experience more than what I ever could as a lone tourist traveller. 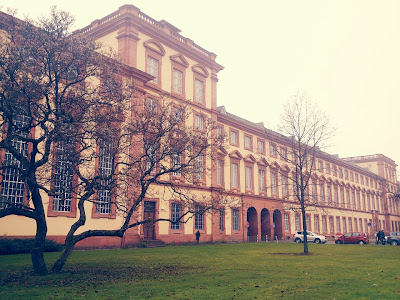 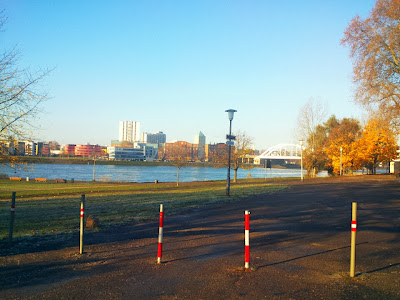 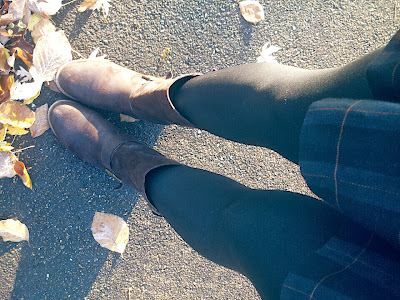 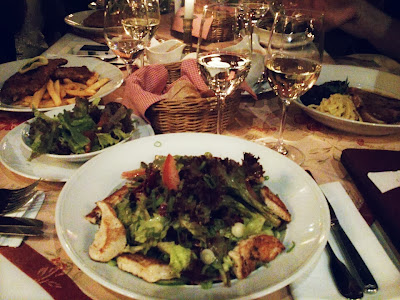 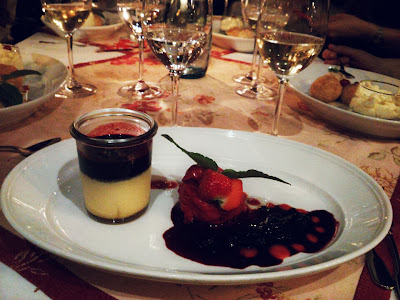 Mannheim, the chessboard city which lacks street names but is also the home to the palatial university! I was lucky to have taken a few classes here during my stay! The hostel that we all stayed at was located near the River Rhein where we found the most delightful restaurant overlooking the river. I had the most delicious experience here! I actually had two meals here and the French onion soup and pork schnitzel aren't pictures, but a yummy chicken salad and berry dessert are! 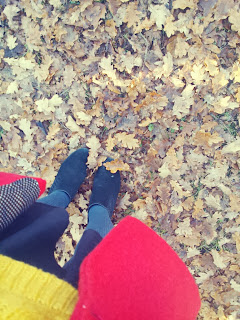 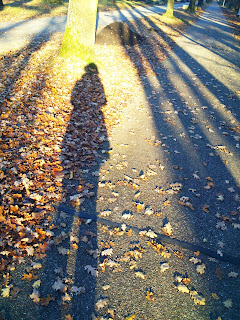 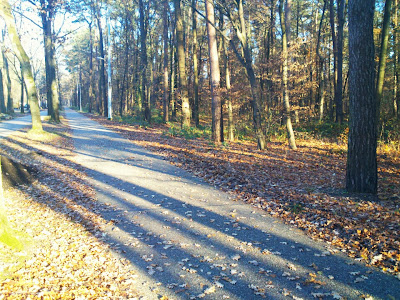 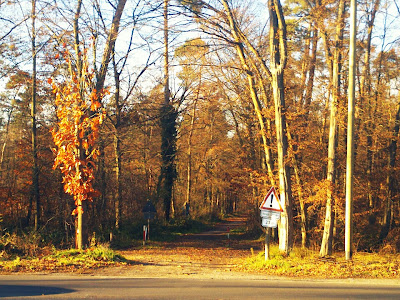 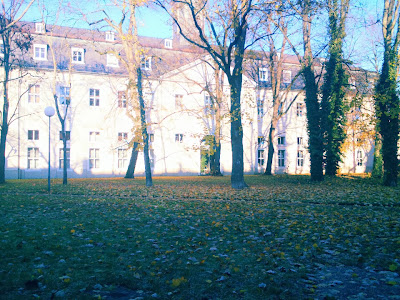 The second day we travelled by train to Karlsruhe to see the German Constitutional Court. But on the way, I found the most beautiful autumn landscapes ever! The late afternoon sun light really helped create a romantic scene~ 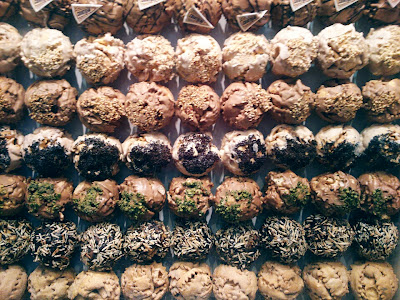 Heidelberg was a town I visited on my trip around Europe earlier this year in January, but this time around the famous Christmas markets were up! Plenty of delicious hot gluhwein, yummy traditional German sausages and lots of pretty things in the markets stalls to see were the perfect ingredients to a good night out! 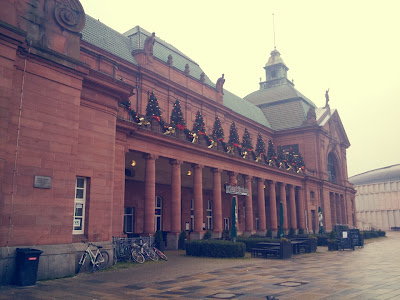 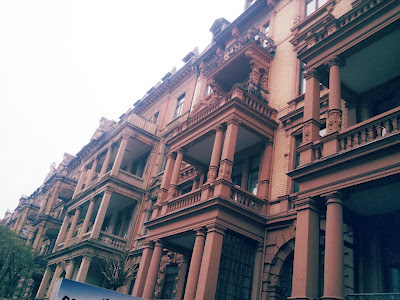 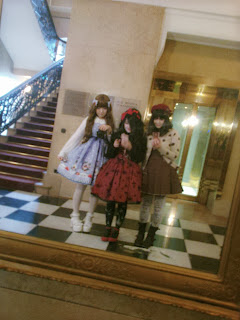 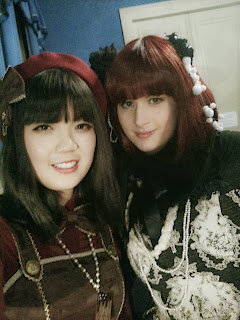 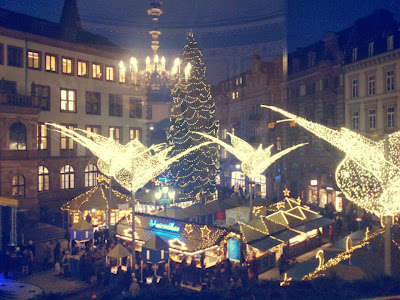 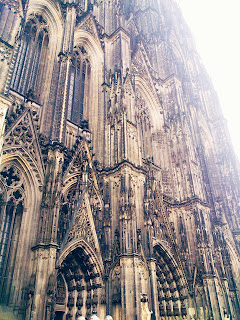 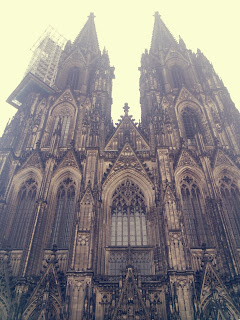 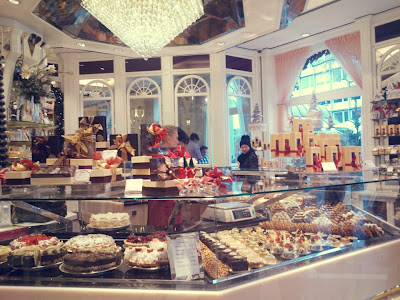 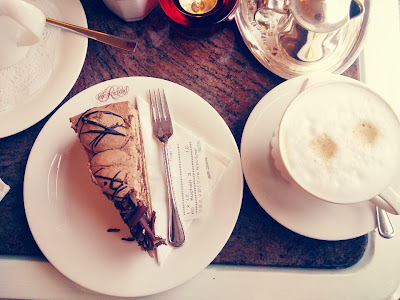 With the trains running late, I was able to spend a good 3 hours exploring the city of Cologne before continuing with the study tour to the Netherlands. As soon as I exited the train station I was met with the absolutely breathtaking view of the famous catherdral. I had to strain my neck back to see the full height of the magnificent church! It was under renovations at the time, but it was still one of the most amazing sights ever. To avoid the chilly weather though, I sought refuge with a couple of girls to pass the time in a fancy little cake shop - Cafe Reichard. Very pretty decor and yummy chocolate cake too! 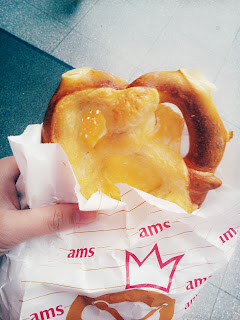 I can't wait to visit Germany again, I really hope I can! Even if it's just for the pretzels and gluhwein, hehh~ Next time though, it'll be Frankfurt and Berlin!~
Posted by Angii at 22:00

Email ThisBlogThis!Share to TwitterShare to FacebookShare to Pinterest
Labels: other: germany, other: landscape, other: lolita meetups, other: travels